Visit Extrude Hone at the Subcon Expo at the NEC in Birmingham, June 6 – 8. We will be set up at Stand G10.  We look forward to the opportunity to meet everyone! 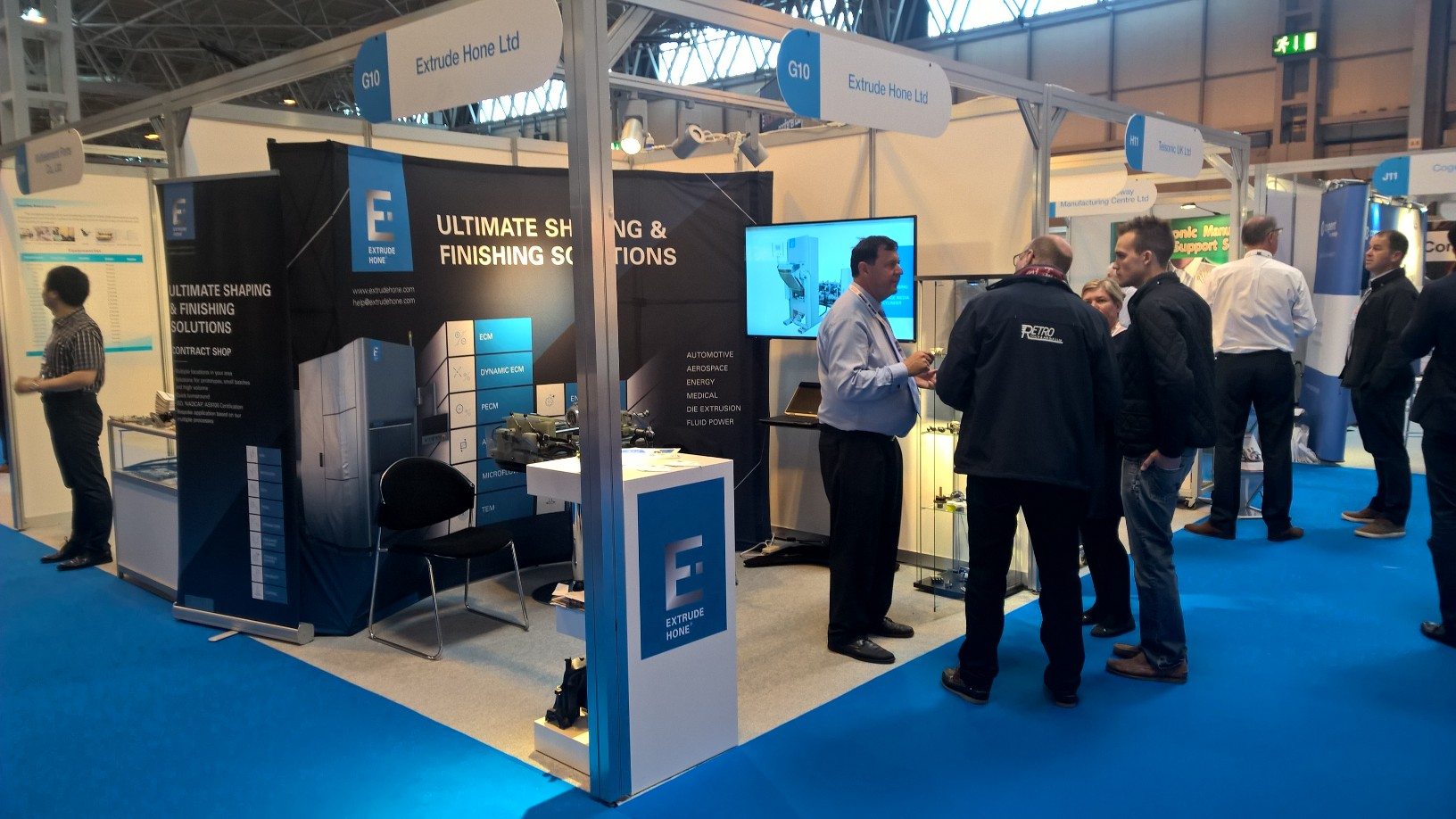 Drawing on the combined power, foresight, and expertise of politicians, entrepreneurs, investors, and industry leaders, the Make in India movement hopes to turn the largest democracy in the world into a manufacturing and design hub, sparking new growth and international investment and inspiring confidence in India’s capabilities.

At the beginning of the 21st century, India showed great promise as an emerging market, but by 2013, its growth rate had fallen to the lowest in a decade. Recognizing that part of the problem was government bottlenecks, Prime Minister Nerendra Modi set out to overhaul government policies and procedures to allow businesses more room to thrive. The ultimate goal was a mindset of “minimum government, maximum governance.”

END_OF_DOCUMENT_TOKEN_TO_BE_REPLACED

This week, tens of thousands of metalworkers, production managers, and manufacturers from around the world are converging on Düsseldorf, Germany, to kick off METAV 2016, the 19th International Exhibition for Metalworking Technologies, February 23–27. There, they will explore the largest collection and widest range of manufacturing and metalworking technologies ever presented one place, covering aerospace industries, the automotive industry, machine and plant building, medical engineering, optics, power and environmental technologies, precision mechanics, and much more. END_OF_DOCUMENT_TOKEN_TO_BE_REPLACED

High-performance liquid chromatography (HPLC) is one medical area where manufacturing accuracy and surface finishing are critical. The inner surface of chromatography tubes must be smooth or else false readings or inaccurate separation may occur. Tube manufacturers are limited in the inner surface finish they can offer and will only be interested in improving on it if extremely large orders are at stake. END_OF_DOCUMENT_TOKEN_TO_BE_REPLACED